Cleaning of data: Should you automatically opt for AI? 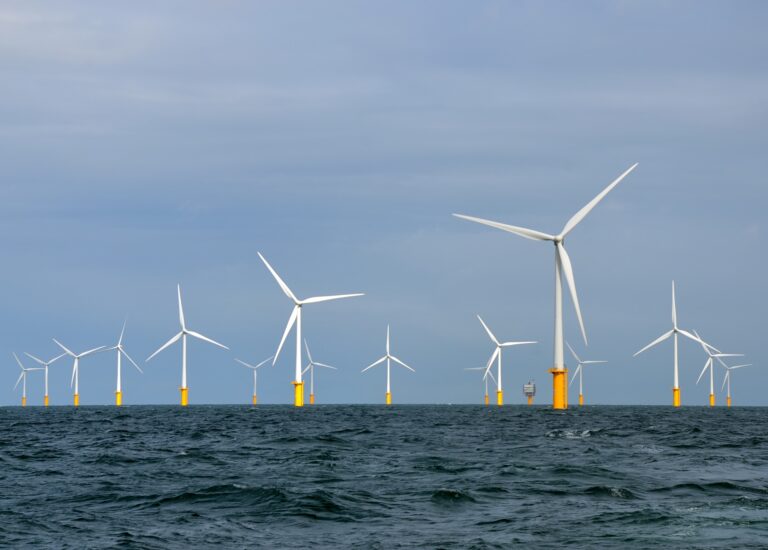 Coteng automates data cleaning and -processing of the Belwind park.

In these times, we quickly think of AI to manipulate large data flows. AI offers plenty of possibilities, but it also requires an enormous amount of historical data, a lot of time and often a lot of work in the beginning. That makes an AI project not always feasible and, moreover, often expensive.

In many cases, AI proves to be an overkill and solutions can often be much more simple. When anomalies or special cases are “recognizable” we can write “if x then y” scenarios and program them via custom-made software. That is simpler, faster and more cost-efficient. And that’s how we like it.

We also implemented this type of data processing for a wind farm of our customer Parkwind.

Parkwind builds and operates wind farms at sea. Those windmills and every generator in them generate, in addition to electricity, also a constant stream of data. That data stream can contain anomalies caused by various things such as a broken sensor, maintenance work or just a counter that is reaching its maximum and jumps back to zero.

Until recently, Parkwind used standard software to process that data for the application of green energy certificates. Loading the data, cleaning it up (correcting anomalies) and starting the processing took their engineers quite some time every month. In addition, those actions were also prone to human error.

There was room for improvement so Parkwind started looking for an alternative.

A supplier of standard software suggested AI to automate data cleaning. This proved expensive and required a lot of work with historical data to “learn” the system.

Eventually Parkwind ended up at Coteng. Initially, we also considered  AI for a short time, but after our first meeting with the engineers we noticed that the anomalies were easily identifiable. We started working on these and defined all possible scenarios. We then built custom software that knew what to do in the event of any deviation. Job done.

The entire process from loading data to sending processed data to the authorities is now fully automated. A dashboard informs the engineers and allows them to intervene when necessary.

How convenient that is, Bart van Uden, Asset Management Engineer at Parkwind, explains: “Coteng was very pleasant to work with. They were extremely professional. They immediately understood what our work was about and which direction we wanted to go. This automation project saves me 2 to 3 days of manual and repetitive work every month.”

When building such a solution Coteng has a very flexible approach because, as is often the case, during the process the client came up with ideas for a number of productivity improvements while working with our prototype. We were still able to incorporate those ideas in the software.

Vincent Stevens, project manager at Parkwind, confirms: “Coteng has understood the requirements very well and subsequently contributed and shared ideas with us. A project always evolves ’along the way’, but Coteng remained super flexible all the time. They responded very quickly to change requests, even very far into the project, and that was never a reason to suddenly bill much more. Delivery was completed a month ahead of schedule. Top team!”

So, we delivered on time and within the set budget. Another great Coteng project with a short-term ROI, a satisfied project manager and above all satisfied users who can be more productive and are in control every day instead of just some days at the end of the month. 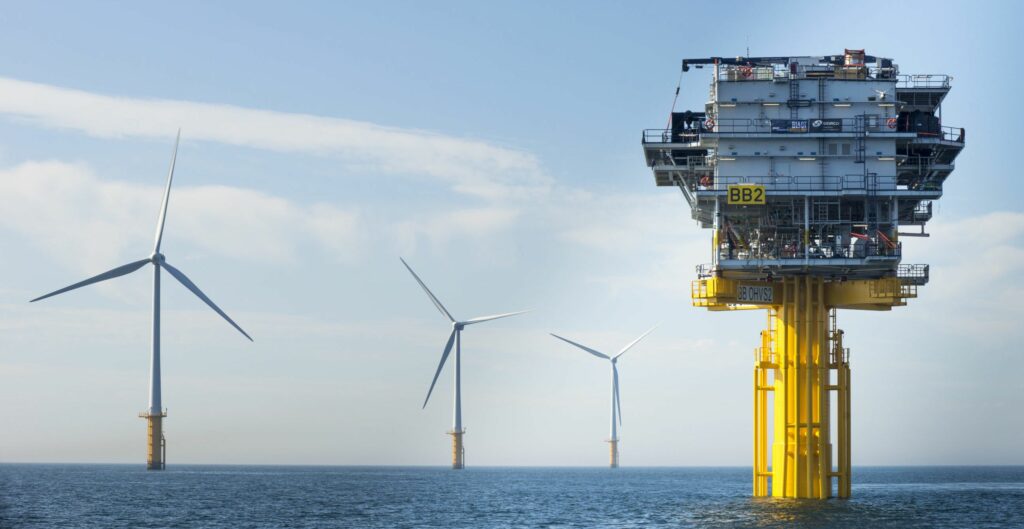